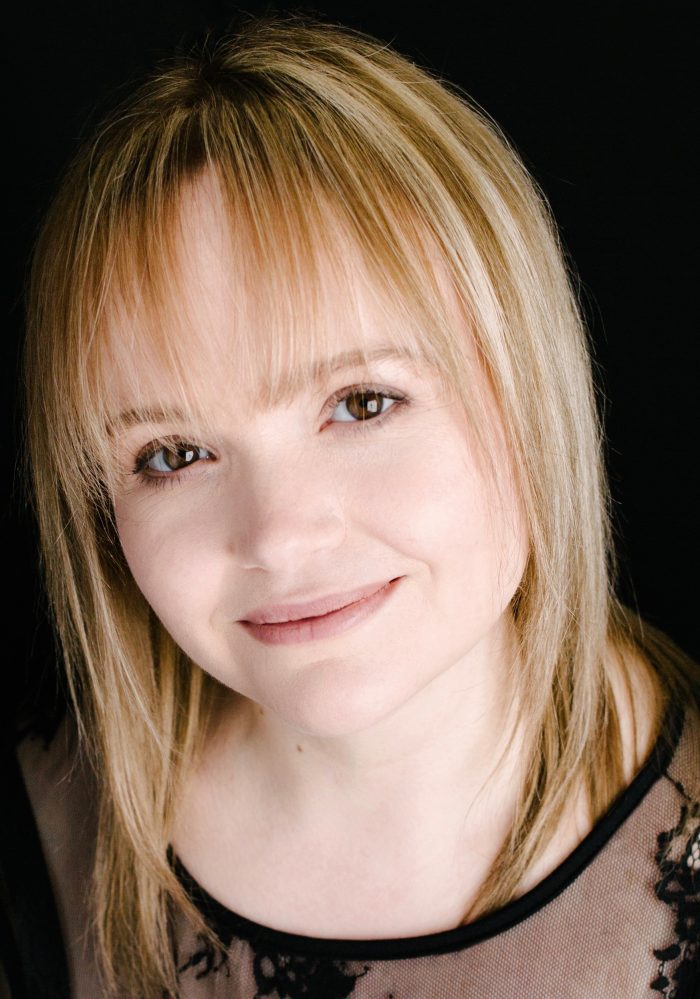 I have taught singing for over 20 years to both adults (including 60+) and children in a variety of contexts including as a high school itinerant music teacher working with students sitting NCEA performance exams in contemporary style singing, in a performing arts school and as a contractor. Some of my younger students have successfully secured professional performance opportunities whilst studying with me (including for Court Theatre & Ben McDonald Productions), and some have since gone on to graduate from some of the best tertiary performing arts programmes in the country.

As a performance studies graduate, I value the concept of exploration in any artistic practice – that although there are basic fundamentals we may follow, there is no one “right way” –  it’s all about finding the appropriate, healthy techniques to suit the styles we are working in and working to become as artistically versatile as possible. I teach, write and sing in multiple genres.

Check out the links:

Perhaps I’m Stronger Than I Think (Performed by Jodie Jacobs)

It was a both an honour and a privilege to compose songs for animated characters to sing (composing music and co-writing lyrics with producers and screenwriters) in several Episodes of children’s cartoon Darwin & Newts Season 2, now screening in 2021 on TVNZ2 and on TVNZ Ondemand. Darwin & Newts is an International co-production between Whitebait Media (NZ) and TOONZ Media Group (India). The first season screened in 50 countries.

This song was produced by NZ Film composer Victoria Kelly and Producer Joost Langeveld as part of a TV2 show I was involved in and subsequently received some commercial radio airplay off New Zealand on Air’s Kiwi Hit Disc.

Performing from the age of 9 across genres from musical theatre to country, I have trained in both classical and jazz singing. Prior to the earthquakes, I performed as a resident artist at Octagon Live with NZ Jazz piano legend Doug Caldwell, and between the September and February Earthquakes I played the female supporting lead role of ‘Johanna’ in ‘Sweeney Todd’ for Showbiz Christchurch, a role which definitely required me to draw on my years of experience as a professional chorus member of Canterbury Opera.

Since the earthquakes, I have worked behind the scenes in the local arts community. My roles have included being a Brand Ambassador for New Zealand Crowdfunding startup ‘PledgeMe’, Project Coordinator for The Dance and Physical Theatre Trust and The Body Festival and Community Engagement Coordinator for the University of Canterbury School of Music. I now team my teaching with a part-time position for a NZ based Arts Management software company as well as Theatre and Film ticketing and publicity work for local professional Theatre and Film production companies… in addition to performing, & writing/composing work, including voiceover. If you’re wanting general advice on what to do and where to go to ‘break in’ to the Christchurch arts and music scenes, choirs you can join or activities you and your children can get involved in, I am guaranteed to have lots of ideas as to where you might fit in best. Check out this online video project I originated the idea for and co-produced in 2015…

Lessons are tailored to suit you and your goals. Everyone is different.

I currently have times available during the day, after school, and in the very early evening. Contact me via the form on this page or my website contact form here https://www.amybowie.com/contact to find out more.

"Just a quick email to let you know that S. got a place in the music festival choir. She's really pleased! So I just wanted to say thank you for your help with her audition. :-) "

"Anyway, to my amazement, I got offered a part in the cast."

"I thought you'd love to know how well R did with her results for NCEA Level 2 - Excellence for her Solo and Merit for her Ensemble."