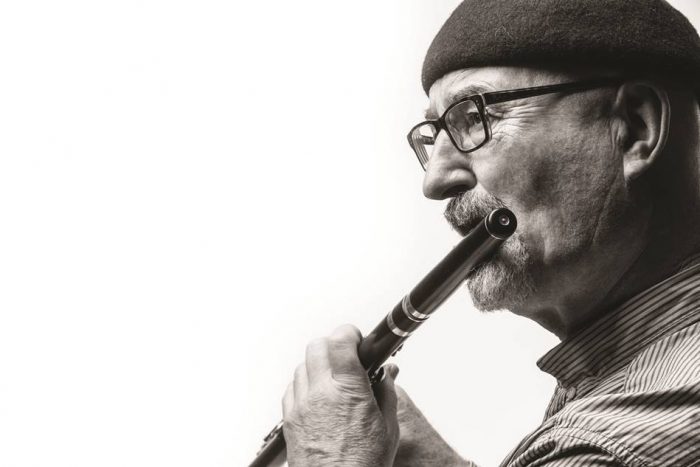 Anthony Ferner is principal flute of the Christchurch Symphony, lecturer in flute at the University of Canterbury and a conductor.

He won the first prize in the New Zealand Concerto Competition and he has frequently appeared as soloist with the Christchurch Symphony. He was trained in England at the Guildhall of Music studying with Peter lloyd (Principal Flute LSO) Trevor Wye and William Bennett.

He had a 17 year career in Australia playing in the Sydney Symphony Orchestra and the Australian opera and Ballet Orchestra before returning to New Zealand in 1996.

He is an active recitalist and chamber music player and his recording are heard regularly on Radio New Zealand concert program.

His classes at the University of Canterbury focus on preparing students for the professional arena both as soloists and orchestral players. For more than 10 years his students have dominated positions in the NZYO flute section, and many have successfully auditioned for casual work with the Christchurch Symphony Orchestra and have won awards in national and international competitions.

He coaches chamber music at all levels including university, community groups and had many successful groups in the national finals for the NZCT Chamber Music Contest for secondary school students.

He has studied conducting in St Petersburg, London and Milan and conducted the Christchurch Symphony, St Petersburg Chamber Orchestra, Radio/TV Tbilisi Orchestra, Wellington City Opera and Sydney Mozart players, L’Estro Armonico Strings and guested with New Zealand regional orchestras. He was musical director of the Risingholme orchestra for 7 years and he regularly conducts Christchurch’s Resonance Ensemble. He enjoys sharing his orchestral experience working with orchestras throughout the country and associated with the CSO outreach program.

He has given many flute seminars and masterclasses in flute events and festivals in New Zealand and Australia. In 2017 he was artistic director for the University of Canterbury International Flute Symposium 2017 featuring Emily Beynon principal flute of the Royal Concertgebouw Orchestra with fellow associate artists Bridget Douglas principal flute NZSO and James Kortum lecturer in flute Sydney Conservatorium.

‘A great sound brings ultimate success as a musician!’

You can get International standard lessons in NZ.

My aim is to optimise each students musical talents by giving them the tools to express themselves in their own personal musical manner. I love passing on the technical and musical knowledge I received from my great inspirational teachers in England and Europe.They learn to listen and understand how to develop their own rich focused sound.

The elements of stance, breathing, balance, flexibility, facility, legato & articulation are the essentials of playing that must work together to achieve the end result.

We  start with sound production which remains central in all technical work in scales, daily exercises, appropriate across the entire range as soon as possible tailored to the level of the individual.

I encourage students to be involved in as much performing as possible playing pieces  entirely appropriate to their level.

Orchestral and group playing is socially and culturally a fantastic fun collectively making music together.

Grade exams fit in around these activities.

Skype/FaceTime allows students across the country to have lessons without travelling.

Specific areas in which I can train you are for:

Performance anxiety; Ways of dealing with nerves related to all above

In our FernerMusic studio , We offer students various opportunities to perform in our house concerts and other venues such as Nutpoint Centre, the Wednesday At One, The Piano and Great Hall.

Isabella Is a finalist for the 2019 New Zealand Concerto Competition "My six years of flute lessons with Tony not only prepared me exceptionally well for studying music at university, but they were always a highlight of my week. All while successfully guiding me through challenging repertoire, technical intricacies and demanding orchestral auditions, Tony's affable personality and sharp sense of humour brought joy to everything we worked on. With his years of experience as an orchestral player, teacher and soloist, Tony helped me to develop the technical and musical skills required for success in further study, competitions and auditions. But most of all, Tony taught me how to love playing the flute!" 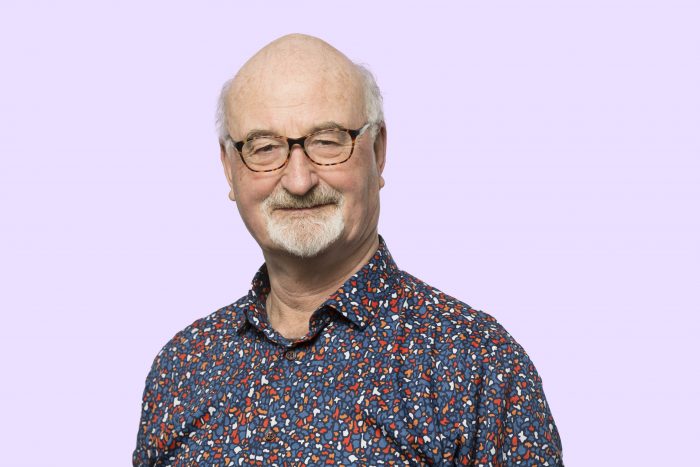