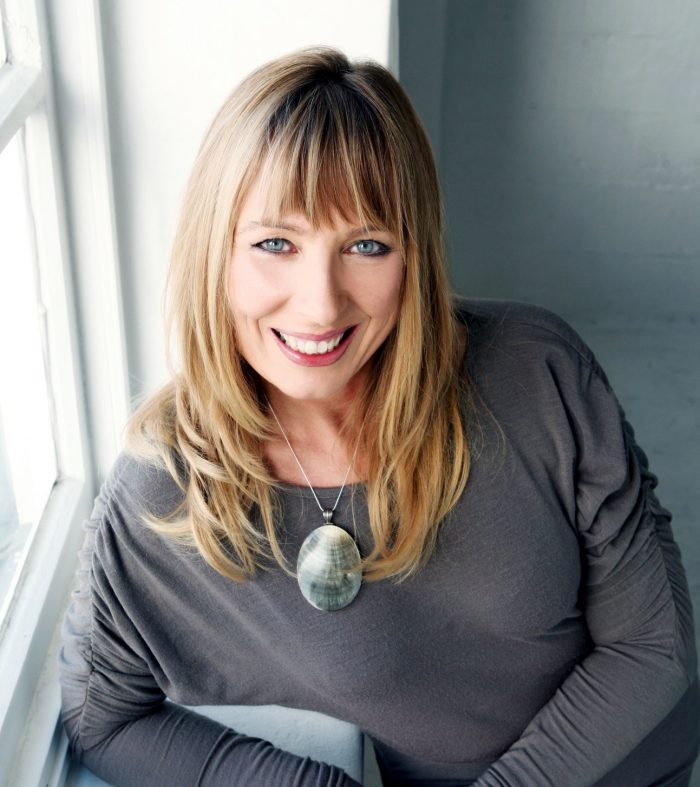 A vocal mentor on the recent television series, The Naked Choir on TVNZ1 in 2017 and 2019 Clare is a teacher with 25 years of experience.  Born in New Zealand, Clare gained a Bachelor of Music at Victoria University before her studies at the Royal Northern College of Music, UK and receiving scholarships to train at the internationally-acclaimed National Opera Studio in London.

Since 1996 Clare has been performing and teaching both in the UK and in NZ. This has included extra teaching at the Royal Northern College of Music, private teaching in Manchester, London, Guildford and Auckland working in classical and opera, rock, pop and with West End music theatre performers. In 2015 she purpose-built her own music studio for her busy private singing teaching practice on the North Shore of Auckland.

Clare moved into contemporary repertoire ten years ago, performing with various jazz and blues duos and at the Auckland Jazz and Blues Club.  She is a vocalist with NZ’s own Leonard Cohen tribute band, Imperfect Offering with acclaimed shows at venues such as Auckland Town Hall.

Clare directs two choirs – award-winning choir at Massey High – Sublimitas and a womens’ choir on the North Shore of Auckland – Belle Canto. Her previous work with vocal ensembles include taking a barbershop group to the national finals in 2019 and running choir workshops.

Since 2017 she has been the itinerant voice tutor at Massey High School and previously at Baradene College of the Sacred Heart. Clare was on the council for the NZ Association of Singing Teachers between 2016 and 2018.

Firstly unlocking a singers’ breath with depth, freedom and control. Achieving a happy relationship with a well-supported and well-placed resonant voice. Becoming a confident and engaging performer through exploring the right musical genre(s) for the student.

*  Lessons are 45-minutes to an hour in duration.

*  An initial trial lesson or consultation can be arranged.

*  Digital recordings made of vocal exercises specifically for you.

*  All levels from beginner singers to professional performers.