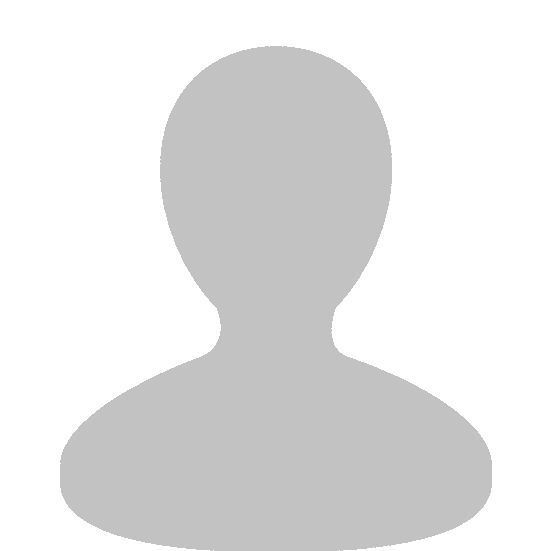 Martin Setchell is an international concert organist who believes in promoting entertaining music to a wide audience. From China to Canada, Scotland to Australia, England to Singapore, and New Zealand to Germany, he has delighted audiences the world over with his spirited playing, lively personality and entertaining repertoire.

Some organists play mainly for other organists; Martin programmes and plays for a wider audience of music lovers who want more than just another organ recital. His engaging organ concerts appeal to all ages and are often spiced with characteristic touches of English humour. Who says that organ music can’t be fun? Far from ignoring his audience from the isolation of the loft, he takes them with him to the console.

Born in the North of England town of Blackpool, Martin holds Honours degrees in both French and Music from the University of Exeter, and was awarded both the Limpus and Shinn prizes when he received his Fellowship of the Royal College of Organists in London. Subsequently he undertook advanced studies in Classical organ technique with Pierre Cochereau (then titular organist of Notre Dame in Paris), Marie-Claire Alain, Piet Kee, and Peter Hurford.

He came to New Zealand in 1974 on his appointment to the University of Canterbury School of Music where he taught for 40 years and became Associate Professor of Music. In 2014 he resigned his University position in order to devote himself full time to his work as a professional freelance musician, performing, writing, speaking, editing and teaching. Since 1997, when he was appointed curator of the Rieger pipe organ in the Christchurch Town Hall, he has devoted himself to promoting the organ as a concert instrument internationally.

His CDs include A Taste of Shropshire, (Quantum) recorded at Ludlow Parish church in England, the highly successful Bonbons for Organ series and Pink and White, an anthology of New Zealand organ music (Atoll) and Great Australasian Organs VII featuring the Rieger organ of Christchurch Town Hall (Priory 1031, UK). and  Cardboard Cathedral Organ Capers recorded on the Rodgers Infinity organ of the Transitional Anglican Cathedral, Christchurch.

His most recent recording is Resounding Aftershocks, the first CD recorded on the restored and enlarged Rieger pipe organ in Christchurch Town Hall in 2019.

As a composer, Martin Setchell concentrates on writing tuneful and accessible organ and choral music. His humorous Wedding March extraordinaire is recently published by Butz MusikVerlag in Bonn. He is also known for his volumes of transcriptions for organ. Music by Fauré and Bizet and the Sousa marches are published by Kevin Mayhew Music and his arrangements of Saint-Saens, Purcell, Bach and Verdi are published by OUP in their Oxford Organ Series.

In 2008 he was honoured by the City of Christchurch, receiving a Civic Award for services to music in the community and the Town Hall organ in particular.

Visit Martin’s personal website www.organist.co.nz for details of his upcoming concerts in New Zealand and internationally.

Bridging theory and practical in an informed yet approachable style.