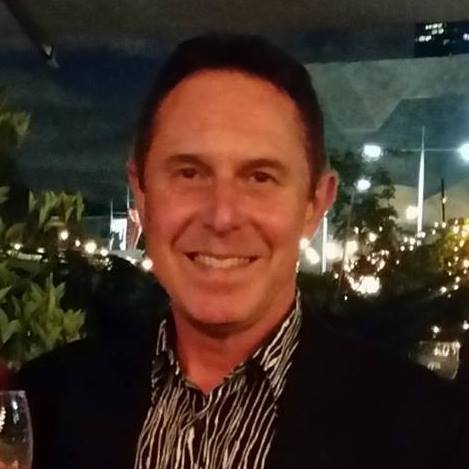 Andrew Perkins was born in Warkworth, New Zealand. In 1985, he graduated from Auckland University with a Masters degree in Music. During 1992 he was appointed Auckland Philharmonia’s third Composer In Residence, writing Symphony Der Bote for mezzo soprano and orchestra, and Ways of Light and Life ((poetry by Martin Andrew) for baritone and chamber group. In 2013, Andrew completed his PhD (Music Composition) at Melbourne University where he was employed as a sessional tutor and lecturer during his candidature and afterwards until the end of 2016. Prior to his time at Melbourne University, Andrew Perkins was HOD Music at Senior College of New Zealand (1995-2004), and Baradene College of the Sacred Heart (2005 – 2008).

Andrew has had a number of works recorded and performed internationally including Waltz-Fantasia for orchestra (Melbourne Symphony Orchestra, 2010 and New Zealand Symphony Orchestra 2012) and The Radish and the Shoe, a setting of a story by French-Canadian artist Louise Jalbert (English and French versions recorded by New Zealand Symphony Orchestra 2014). During 2012, the Bach Musica choir and orchestra, with solo soprano Gina Sanders conducted by Rita Paczian, performed and recorded his 45 minute dramatic work entitled Christchurch Vespers: Vespers for the Feast of Pentecost which received a standing ovation from a capacity audience. Perkins’ Concerto Grosso for flute, harpsichord, and strings was premiered by Adrianna Lis, Rosemary Barnes, and the Auckland Chamber Orchestra conducted by Peter Scholes, and received a standing ovation from the capacity audience. In January, 2018, acclaimed mezzo-soprano Sally-Anne Russell and the New Zealand Symphony Orchestra recorded Andrew Perkins’ Three Spanish Songs for mezzo-soprano and orchestra; the work will also be performed in Melbourne and Austria.

Andrew Perkins teaches private students pianoforte technique, theory of music, analysis, history of music, aural skills, singing techniques, composition, conducting, ensemble work, and harmony and counterpoint. Subsequently, he teaches music of the medieval period to the present day. He prefers students to commit to sitting ABRSM, Trinity College, or AMEB examinations as this provides the student with a definite learning goal to work towards.