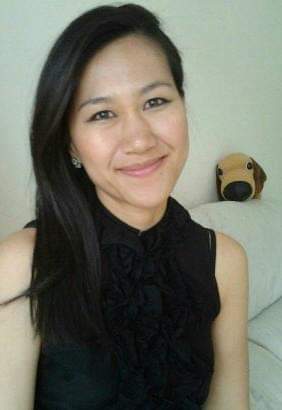 Korean born New Zealander HyeWon Kim is a professional violinist who plays in major New Zealand orchestras as well as being a chamber musician, soloist and teacher. HyeWon has began her violin studies in Seoul at SunHwa Arts Conservatoire, continued her studies at the University of Auckland and the Guildhall School of Music and Drama/ City of London University under David Takeno obtaining MMus degrees in violin performance. While she was in the UK, she worked with BBC Philharmonic, Royal Liverpool Philharmonic, the Halle Orchestra, Scottish Chamber Orchestra, Northern Sinfonia, and Southbank Sinfonia Orchestras. Afterwords her journey continued to Japan being a member of the Hyogo Performing Arts Orchestra as one of its concertmasters. Before coming to Wellington, HyeWon lived in Spain working as a member of the Orquesta Sinfonica de Castilla y Leon Valladolid and the Orquesta de Cadaques Barcelona, where she gets invited to perform with them continuously. She also was a member of UBS Verbier festival orchestra Switzerland, Schleswig-Holstein festival orchestra Germany and Pacific Music Festival orchestra Japan.

HyeWon covers all levels of students who want to learn violin. Her teaching is creative and fun and effective for exams and performance preparations.

She supports NCEA exams, Grade exams, as well as all levels and sorts of performances and ensemble playings. She plays piano to  accompany pieces.