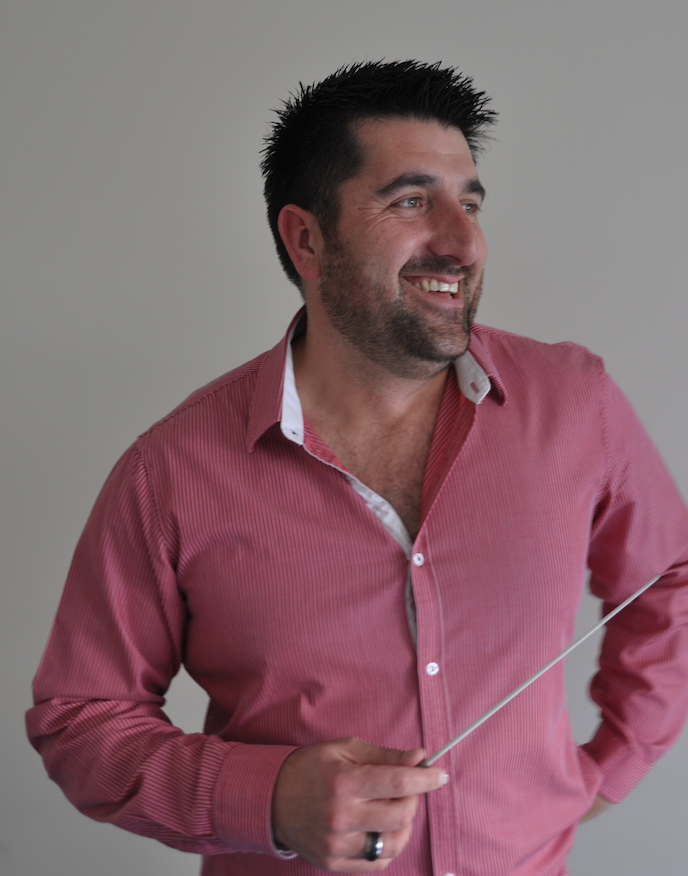 Tyme Marsters has emerged as a leading figure in New Zealand brass banding. He first started playing in his home town of Westport at age ten and then moved to Christchurch in 1993 to join the New Zealand Army Band, simultaneously joining Woolston Brass where he remained for nine years.

Tyme has had many band and solo successes. Highlights include winning the New Zealand Open Flugel Horn Championship and the coveted Champion of Champions title in 2008. Tyme has also represented New Zealand in six National Bands in the past decade.

Tyme served in the New Zealand Army Band for over 20 years. During this time he took part in many national and international tours with military and civilian groups.

Tyme has a wide range of experience in many musical genres. Tyme has played Trumpet with Big Bands backing the likes of Tim Beverage, Glen Shorrock (From Little River Band) and James Morrison. Tyme has also played in many show productions, some of which are Brassed Off on Flugel and Solo Cornet and Romeo and Juliet, Witches of Eastwick & Guys & Dolls on Trumpet. Tyme also recorded The Producers and La Cage Aux Folles Productions playing all Trumpets Parts. Tyme is currently a member of Christchurch’s Symposium Jazz Orchestra and he is also a casual member of the Christchurch Symphony Orchestra.

Tyme retired from the NZ Army in 2014 to become the owner, Director and Principal Tutor of Brass Factory Canterbury where he teaches all brass instruments.

Lessons are structured to suit each individual pupil, which are well organised, professional brass instrument tutoring for all ages, at all levels of musical ability.

Recognised tutor materials are mainly used with ensemble and exam opportunities (Including Performance and Recital Exams ATCL/dip ABRSM and above).